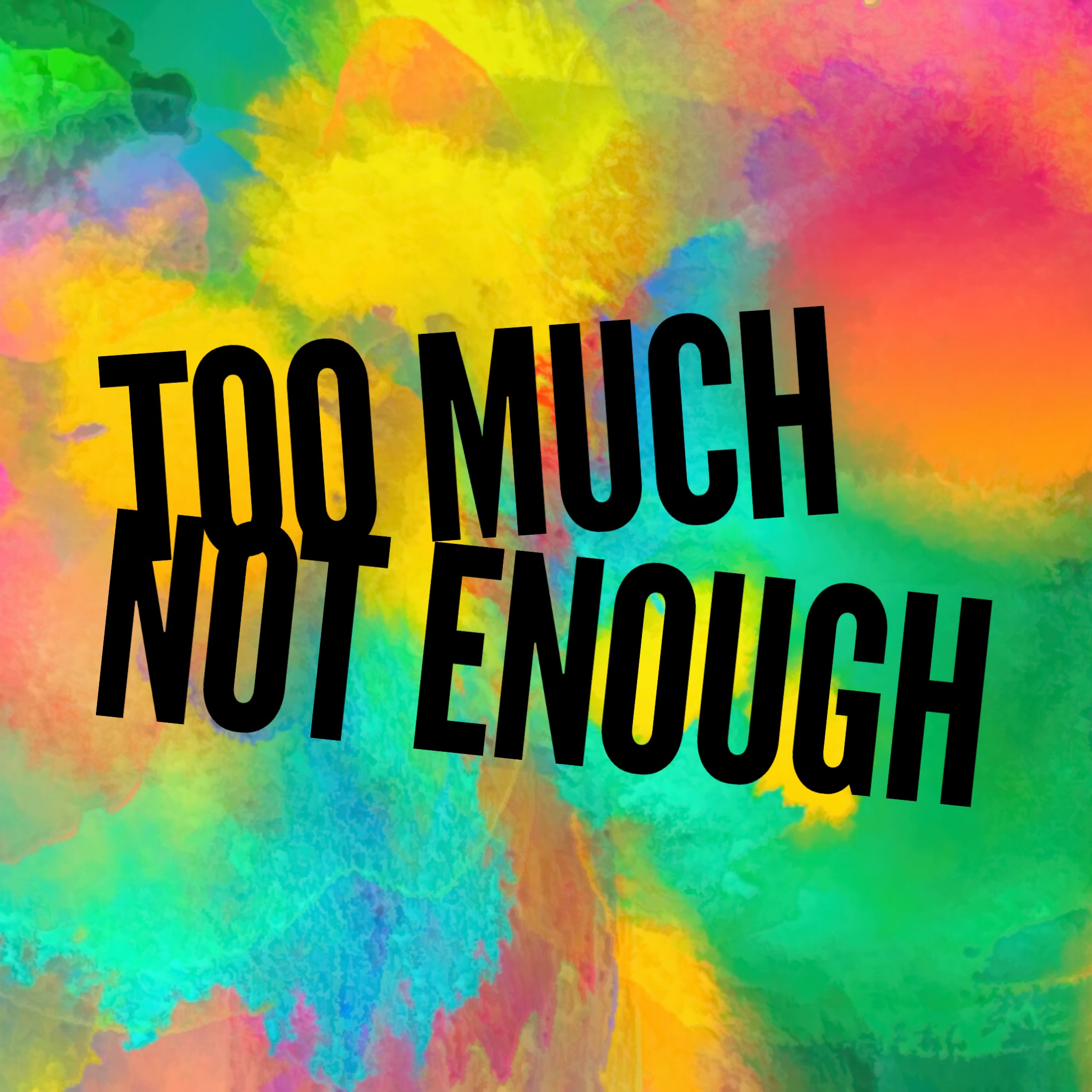 Darius and Emma found themselves playing a game called Rimworld (yes, we know) a whole bunch over Skype with one another. It became a bit of a shared obsession and so in this episode we discuss what Rimworld is, what we like about it, and even include some candid clips of us playing the game over Skype (excuse the poor audio quality in those bits!). We discuss the virtues and drawbacks of human leather, as well as why opening a sarcophagus full of ancient evils is probably actually a pretty sound strategy. LInks: Rimworld itself, How My Colonists Died in Rimworld, Ranked From Least to Most Depressing, and a Rimworld scenario you can download where two colonists crash land on a planet with nine cats and a bunch of kibble.